A serious bug in the CFF Explorer, Rebel.NET and Phoenix Protector has been fixed. The bug affected the ExportedType .NET metadata table where the member TypeDefID was declared as a TypeDef index, while it’s a dword. The table is declared correctly in my .NET article, but somehow I wrote the wrong type in the code.

Many thanks to Yaroslav Liulko for reporting the bug. 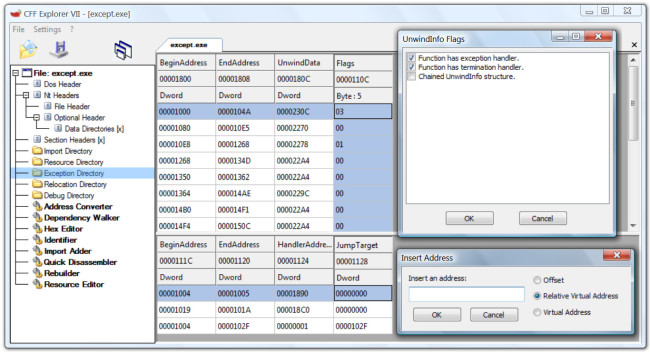 The reason why this wasn’t possible in past version of the Phoenix Protector is that the space for the signature was removed from the assembly and the “sn.exe” tool provided by Microsoft isn’t able to re-create that space.

Now, it is possible to tell the Phoenix Protector from the options whether to remove or not the Strong Name Signature when obfuscating an assembly: 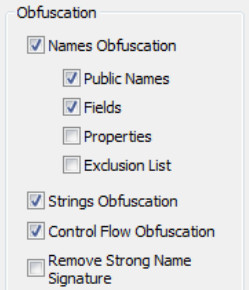 By default the Strong Name Signature is not removed.

After obfuscating anassembly, just use to re-sign the “sn.exe” tool this way:

You can use it any context you wish. There are no license restrictions. The only thing I ask you to do is to send me your bug fixes (if any).

I also added the MSIL disasm engine to the CFF Explorer which is now able to disassemble the methods’ code directly from the MetaData tables.