I’ve been meaning to learn the Rust language for quite some years and found only now the time to start this endeavor. I must say it has probably been for the best, as the language has clearly matured a lot since the last time I looked into it.

As a first project to try out Rust I ported Laurence Muller’s CHIP-8 emulator to it. It’s a simple C++ project and it took me only a day to port it to Rust. 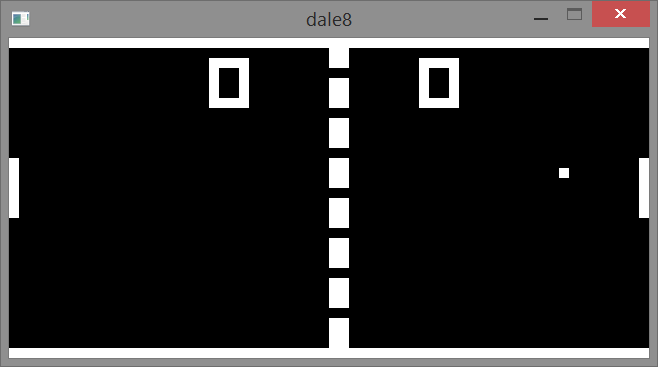 There’s not much to write about the project itself apart that the original code used GLUT and the port uses SDL2. I also implemented basic audio support, but didn’t work on providing a realistic clock speed.